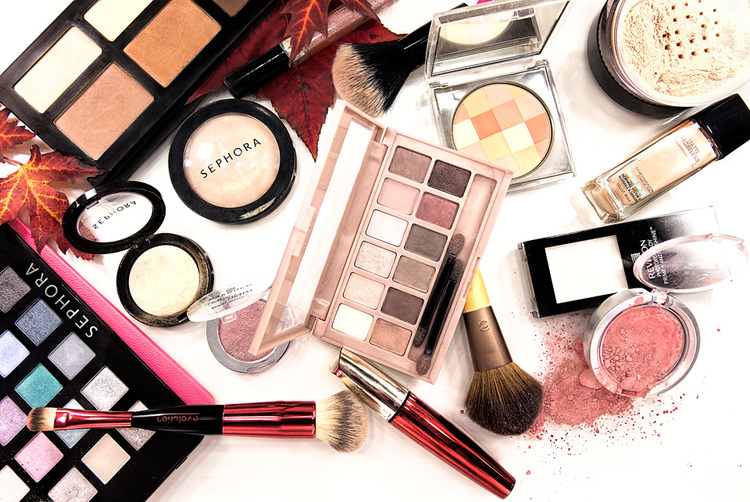 “Take her swimming on the first date.”

“Makeup is lying to someone about your appearance.”

“She looks better with makeup.”

“She looks better without makeup.”

The power of social media within the last decade has really brought to light the art of makeup. Tutorials and pictures of all kinds of looks flood feeds on every social media platform; people are gaining fame on Twitter, Instagram, and even YouTube for their sensational talent. While some people may find makeup as their artistic escape, it wasn’t long before people were taking this outlet to a new level, and bringing people down for using makeup. Many individuals, men and women included, have created a “makeup shaming” trend, in which labels are placed on many talented people for their love of a different kind of art. Names tossed around, such as “try-hard” or “pretentious” or “liar” are placed on these masterpieces each and every day because they simply enjoy enhancing their beauty, rather than fitting into the stereotypical preferences of others.

I find women who wear a lot of makeup terrifying. ☹️

Women wear makeup everyday, who are you hiding from?

The makeup shaming trend has hit the masses, and it was quick before people on all platforms were giving their unnecessary opinion regarding women who wear makeup. Whether women prefer to “beat their face” every day, or they don’t like to wear makeup at all, whose business is it? When did someone’s personal preference become the world’s business? There is a strong stigma around women who enjoy makeup.

Women are beautiful with AND without makeup.

Women don’t have to be “hiding” just because they know how to use a couple of blending brushes.

Makeup is one form of self-expression that women can use, and whether it is exercised frequently or not at all is up to the individual. Though makeup shaming is serious, some people have taken it in a lighter direction, laughed about it, yet still were able to make it known that makeup is done for pleasure and happiness, rather than making others happy.

when boys ask why I wear makeup pic.twitter.com/UOeTNLjJKY

Previously known as Too Turnt Tina, Vine star Tina Woods made this comical video to make her followers laugh, but to also remind everyone that makeup is not for the insecure, the weak, or even the men; rather, it’s for those who want to express themselves in a form different than the occasional painting. To all my #KickAssWomen who love makeup out there, fill in those brows, pick your brightest lip color, and contour until you’re content. For all my #KickAssWomen who prefer to keep it natural, you’re no less of an art piece, I promise.

Do what makes you happy.

Do what makes you feel good.