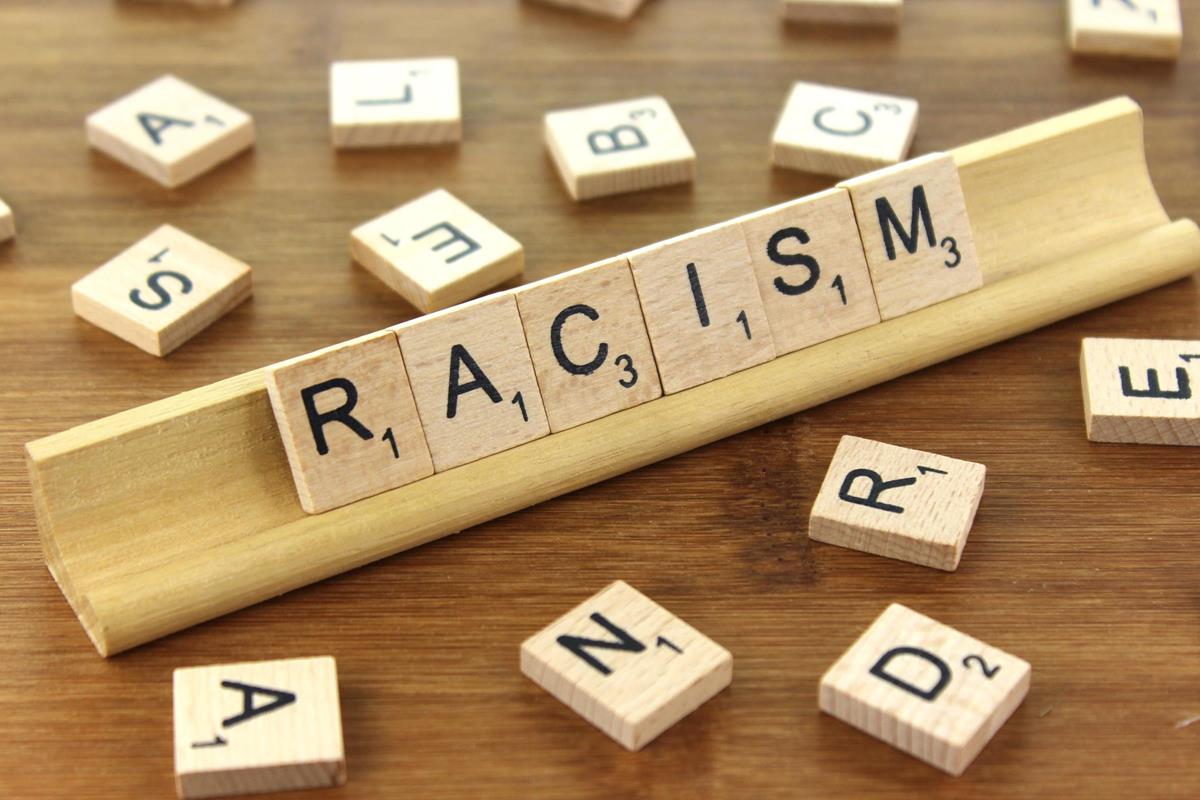 I told her that the reason I do not believe in reverse racism because white people have never faced discrimination in the workplace or in terms of laws. I do agree that the women and men of the Caucasian race may have been on the receiving end of some jokes, but so have people of color. I used the example that I was once followed around a store with suspicious glares and that I have never seen that happen to someone who was white. If reverse racism was true, wouldn’t white people face discrimination? Wouldn’t they feel out of place in certain places? Wouldn’t they ever feel as if their opinion did not matter or that they had to build up a lot of courage to voice their opinion without feeling neglected?

Racism is defined as prejudice, discrimination, or antagonism directed against someone of a different race based on the belief that one’s race is superior. In that scenario, of course, white people may feel oppressed. However, to call it “reverse racism” is so strange. A friend of mine said, “Of course white people had to make racism special for them too. They just can’t be oppressed like the rest of us.” I burst out laughing, and that is when I truly decided, anyone can face racism, but to call it reverse racism makes no sense to me.

I wish that the world would no longer face racism and that no person would ever feel scared or oppressed. We need to eradicate racism and not try to take a group that has always had more power and let them take away the spotlight from an issue that has inflicted so many for so long.

10 Things To Do Instead of Beating Yourself Up