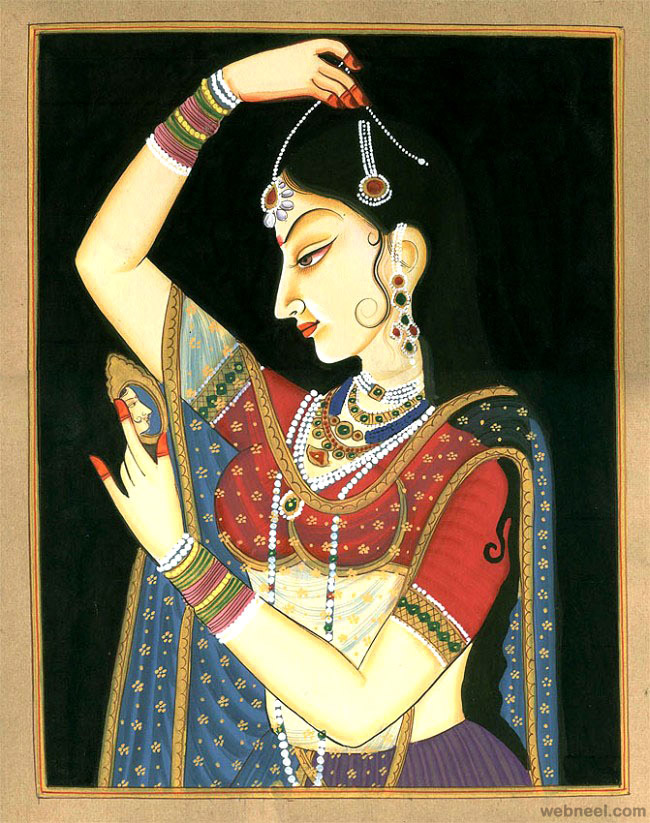 From a young age, brown women have been told that our purity, our virtue, our reputation, lies between our legs, and therefore, it is essential that we keep it closed at all times. We’ve all encountered that talk either from your grandmother, mother or aunty, or maybe even from all of them; it goes something like this: “remember, you have to stay a virgin till you get married. Only your husband can see all of you. Otherwise, it is like you become dirty, and no one will want you. Your reputation would be destroyed, and the family would be disgraced.”

I’ve been told this since I was five, but now, I have grown out of it. It was like I was brainwashed and have finally awoken from a trance of letting everyone around me, women and men, dictate my sex, my sexuality, my desires.

What is this obsession our brown culture/society has with women and our sex? Whereas our men are allowed to have those urges, allowed even to express those desires, regardless of religious rules? If you, a woman, bring it up, they’ll tell you, “he’s a boy, it is okay, let him be, it doesn’t matter.” If you argue, use religious reasons, they’ll tell you- “you’re just a woman, that is how it is, just deal with it.”
So why does it matter so much when it comes to brown women? Why is our sex so obsessed over even as children? We’re told to cover up as kids in front of the male family members. This just further fuels the sexualization of our bodies that aren’t even fully grown. And when men get excited over whatever little skin we show and we’re blamed for it, no matter our age. For men acting on their disgusting desires, they feel entitled too. Even if we get raped, we are blamed for it.

Yes, because brown women need to put their lives on hold for men who do not understand the word no and who think a woman showing the curve of her ass is an invitation. But it is okay for our men to roam around half-naked, to go out till three a.m and it is all okay for them, so why not our women?
Even today, my mother polices me on my clothes because my big breasts, hips, and butt are “too sexual.” My clothes need to be big and baggy so that I do not attract unwanted attention, so that I keep myself “pure” and covered.
“You are a good Indian Muslim girl who comes from a reputable family that has taught you good values, so remember, remember your Islam and remember to stay pure, stay modest.”

I hate it. I hate it. There have been so many times that I’ve wanted to scream. To tell them that my clothes do not define me, that my body, in all it’s glory, is not just here for men to ogle at. To tell them that I have my mind, it is my body, and I am it’s the ruler. Not religion, not them, not men.

We’re so sexualized, but we cannot be sexual. As though we are empty vessels, with no desires or needs, and if we do have them and express it, we’re whores, we have no values, we’re a disgrace. Why does our entire virtue lie in our vagina? Over a mere thin fleshy tissue that can break anytime, not just during sex? But men are strong, and men become men when they sow their seeds? Men have carnal needs, that have to be expressed, they have a right to ogle, to catcall, to force their opinions, views, their hands.

It’s almost as if us brown women are nothing compared to our men when these men wouldn’t even be here if we didn’t open our legs. We’re told to stay ‘pure’ until we’re married and brown women get abused, killed even if they aren’t virgins at marriage, but does anyone bother asking the husband about his sex? And when we’re married, we’re expected to pop out babies. Then we’re expected to please our husbands sexually whenever they want it because as long as your husband is pleased and pleasured, that is all that matters.
It is so tiring to hear the same thing over and over, to be shamed over and over. Cover up, be modest, keep your eyes down, don’t attract unwanted attention, remember to stay a virgin, giving in to temptation is the Devil’s work. I am so tired the way we brown women are always being policed, shunned, ostracized. For just being confident in our sex, for just expressing our sexually emotions when our men get away with it so easily.
Three years ago is when I woke up from believing that I was being ‘protected’ by suppressing my sexuality. Three years ago, my male cousin left for London, and his mother was anxious about the kind of mischief he would get into, with her not around anymore. The drugs, alcohol, and sex. She had confided in my mother for advice, and I remember sitting there waiting for my mum to say something, put him down for being so wild but instead, she laughed. She just laughed, and all she said to my aunt was, “Well, of course, he will, he’s a man! He needs to sow his seeds!”
I sat there, astonished and frankly, feeling so inferior. So I asked my mother, “how come he can sow his seeds, but I can’t?” And she just gave me this look, that said everything.

“You can’t because you’re a woman.”

At that moment, I truly wished I was a brown boy, and ever since then, I have wanted to fight this stigma that brown women can’t have sex, that our sex rules our lives, that our sex is ruled by our society, our men. I am a brown woman, and I love my sex, I love the carnal desire that flows in my veins, I love the feeling of my sexuality oozing out, I love the feeling of owning my sex because it is mine. I am not dirty, impure, or in any way any less of a woman.
Brown women and our sex are not lands that need to be conquered.  We are the queens of our sexuality.

Why We Need To Stop Body-Shaming Young Girls

The Stigma of Menstruation