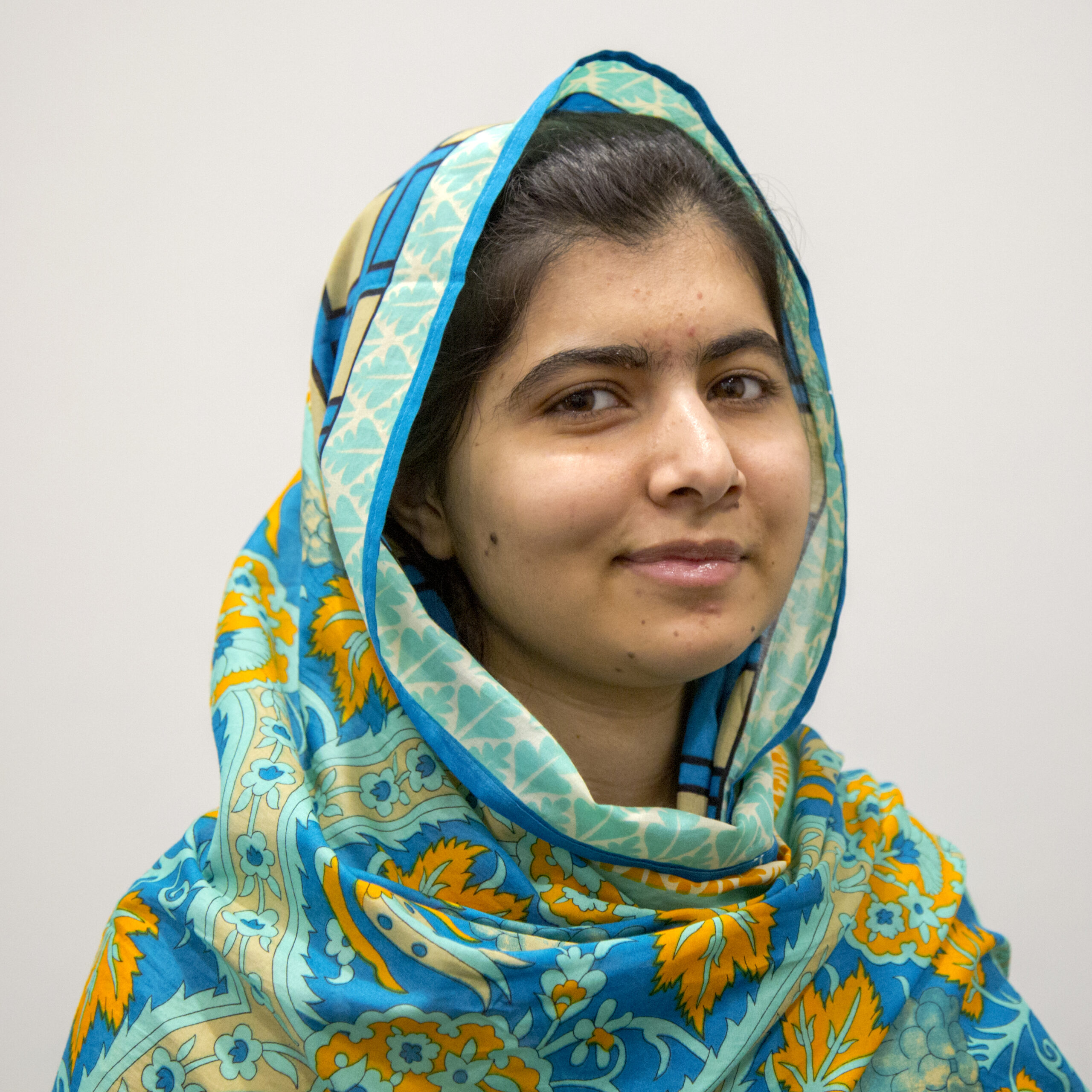 For the past few months, I have been working with The Borgen Project, a nonprofit organization based in Seattle, Washington. The goal of The Borgen Project is to eradicate global poverty through U.S. foreign policy. As such, we lobby Congress for important legislation targeting poverty abroad. One of these pieces of legislation is the Malala Yousafzai Scholarship Act, which passed in the House of Representatives on March 3, 2020.

Who is Malala Yousafzai?

Malala Yousafzai was born July 12, 1997, in Mingora, Pakistan. She was a bright child, attending a school founded by her father – Ziauddin Yousafzai – when the Taliban began targeting girls’ schools in her region. In 2009, she began writing for the BBC, exposing what life was like for under the Taliban. She was only 11 years old. Two years later, she would be nominated for the International Children’s Peace Prize.

As expected, Malala’s activism angered the Taliban. They issued death threats against her and her family, but her parents never expected them to actually harm their child.

They were unfortunately wrong. In 2012, a Taliban gunman shot 15-year-old Malala in the head. She was taken to the United Kingdom to be treated. Miraculously, she recovered without brain damage.

Ultimately, Malala went on to give a remarkable speech about her experience to the U.N. She stressed the importance of the fight for women’s right to education in Pakistan and elsewhere. Furthermore, She became the youngest person ever to receive a Nobel Prize in 2014. She was only 17 years old.

In 2013, Malala and her father created the Malala Fund, which provides girls with 12 years of quality education. The fund focuses on countries where girls face significant challenges in completing secondary education. Since then, many more schools have opened in Pakistan.

Malala was willing to die to for the right to learn, and we must guard that right everywhere.

The effects of education on poverty

Children who receive a quality education can develop essential skills. In turn, these human assets can cultivate more advanced skills. People can invent and innovate. They can increase the amount of knowledge present in their society. They can share ideas and tap into solutions they never knew existed.

The effects of education on women’s empowerment

Without education, many women marry early and have children at a young age. Their futures are limited, as they rely on their husbands financially. And if they do have jobs, they usually find themselves in lower-paying positions.

However, education increases the opportunities for women. As a result, their income increases, and they are more involved in decision-making.

Evidently, educating women boosts the economy and decreases birth rates. It is key to managing population growth and climate change.

For the women themselves, it is a chance to aspire to something greater. It is an opportunity to participate in the changing world around them, and to make decisions about their health and their financial well-being.

Nevertheless, women carry a double burden if they have young children. They are still tasked with being caregivers. In addition, the growing cost of tuition makes higher education a near impossibility.

Therefore, in some countries, women are not seeking higher education as much as they used to. When competition for employment is increasing, women need more than secondary education.

What will the Malala Yousafzai Scholarship Act do?

Less than 6% of women 25 and older in Pakistan have a Bachelor’s degree.

Put simply, the Malala Yousafzai Scholarship Act ensures that the United States Agency for International Development awards at least 50% of funds in its Merit and Needs-Based Scholarship program to Pakistani women between 2020 and 2022.

As a result, Pakistani women can access more resources to afford tuition. Hopefully, the success of this program means similar programs can sprout in other countries with a gender gap in education.

Why we should care

Everyone benefits when people have greater access to opportunities. When people escape poverty, they become more powerful consumers—45% of American exports go to developing countries, for one. Furthermore, they are capable of resisting exploitation. This actually increases security around the world. People become less vulnerable to human trafficking or recruitment by cartels.

Yet, foreign aid is such a minuscule part of most countries’ budgets. In the U.S., it is less than 1% of the federal budget.

This is why The Borgen Project keeps calling, emailing, and lobbying Congress for increases to the International Affairs Budget. We see the amazing results of the progress made toward defeating poverty, and we do not want it to go to waste.

It is necessary to advocate for your sisters’ rights across the world. Call for actions that give them the power to decide their own futures. You have more influence than you think, as long as you pick up that phone and compose that email. We can make it easier for you here.

Read also:
Women Professors Don’t Have It Easy
I Learned About Safe Sex At Church
The Struggles Of Hijabi Women

All Is Complicated In Faith And Love

Teya Khalil is an Arab-American living in Memphis, Tennessee. She grew up in the mountains of Amman, Jordan, and she is currently a political science major at the University of Michigan in Ann Arbor. Teya is involved in several volunteer organizations, and she is passionate about women's rights and human rights in general. After graduating, she hopes to study law and become more directly involved in the fight for justice.