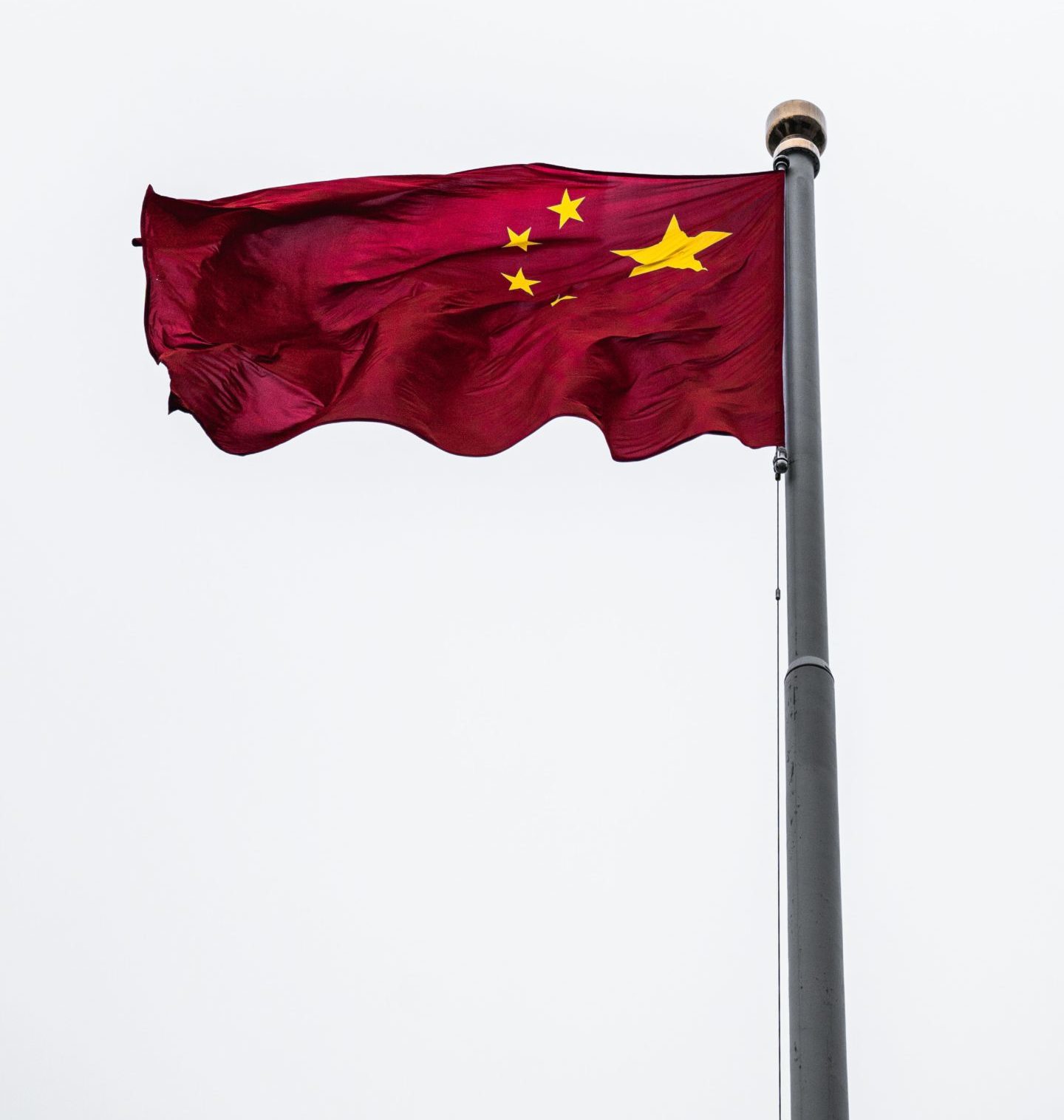 As America continues to revise the rights of women in society — with pending efforts on abortion accessibility, addressing the pay gap, and increasing the presence of women in the workplace — other countries have a long way to go. And while some countries seem years behind, China is decades behind many of them.

The Chinese Communist Party has received criticism for violating human rights for years. Perhaps the most unique and unprecedented violation in China was the one-child policy that intended to address the overpopulation problem. This policy put a limit of one child for every family in the nation.

Families with more than one child had to pay fines. In some situations, financial incentives were created to encourage compliance. The effects of this egregious strategy led to sex-selective abortions and the abandonment of children. As a result, a disproportionate population was elderly and male.

Perhaps the most urgent concern of the CCP is the suppression of the Uighur population and other ethnic minority groups. These ethnic groups have been a target for years, after claims that all Muslims have ties to Islam extremism.

The CCP believes that any denotation of Islam may be a link to extremism and terrorism. However, other journalists postulated the crackdown on religion could be part of an authoritative regime to assert dominance.

The constant unlawful raiding of house churches and detainment of members proves that China isn’t a nation concerned with elevating religious freedom.

In an effort to alleviate so-called extremism, Uighur Muslims are currently being sent to re-education camps. At these camps, they forcibly reject Islamic belief, repent of their sins, and memorize different forms of Chinese propaganda.

Officials in Xinjiang have been aggressively sterilizing women and involuntarily inserting intrauterine devices (IUDs) in women for exceeding birth quotas, according to a report by the AP. A woman who refuses to abort her baby may dislike the alternative even more: being sent to a camp.

But this breach of basic human rights is not just about curbing the spread of religious ideology. It is also about harnessing the economic potential of Xinjiang, an autonomous region in the northwestern part of China.

This region is extremely lucrative because it has the largest number of bordering countries in China, including Mongolia, Russia, Kazakhstan, Kyrgyzstan, and India.

Xinjiang is critical to China’s Belt Road Initiative because it has a specific position for infrastructure projects. The trading route for many goods is located in Xinjiang. This province offers numerous trade opportunities and presents an opportunity to promote Western China to the rest of the world.

So like most issues, it comes down to economic incentives, and the world must do their part to hold China accountable. The UK has condemned the abuse of detainment camps, and the US has imposed tariffs on China. As far as steps for everyday people to engage in, signing a petition to pressure China is a decent start.

Please Stop Asking Me This

Why Consent Lessons In Schools Should Be The New Normal