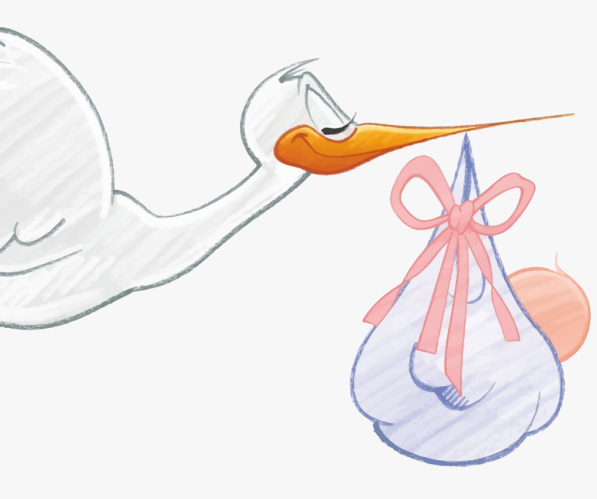 Hi! Let me introduce myself. My name is Sonia, and I use she/her pronouns. I was born in Nanning, China. As newborns, my twin sister and I were left on the street near an orphanage, discovered by a police officer on July 4, 1999. We lived with two foster families until we met our parents on February 22, 2000.

I grew up in the United States, right outside Washington, DC. My mom is Japanese, and my dad is half-German and half-Indian (maybe one day I’ll write about the experience of being adopted by non-white parents). That’s my “normal.” It blows my mind that the most significant event of my entire life happened before I can remember.

One time I asked my parents why they wanted twins. They said they wanted us to have a known blood relative and a sibling.

Then I asked why they wanted girls.

My mom said, “Frankly, I had no idea how boys grew up!” She only has sisters, and she went to an all-girls school up until college. It makes sense. She also added, “I wanted to form [a] family with girls from a society that traditionally values boys more and considers girls to be economical and social liabilities.” Well said, mom. Well said.

My dad actually responded, saying he didn’t have a strong preference for either girls or boys, which amused me. This is the kind of thing that makes my life feel like a total fluke.

Their answers weren’t as emotional as I expected, but I’m also glad not to have received sexist or stereotypical comments about raising girls. At the core, I’m an adopted female, and my identification as a woman carries power.

Playing the “What If” game…in moderation

The older I get, the more I recognize the politics and serendipity that have built the life I live. Maybe my biological parents would have kept my sister and me had it not been for the one-child policy, which was officially implemented from 1979 to 2015. That legislation severely skewed China’s gender ratio in favor of males. Ergo, having multiple daughters was probably not an uncommon worst-case scenario. For all I know, I could have a brother that my birth parents kept.

Of course, I’m not completely sure why we were given up. There’s no way of knowing. Age, abuse, illness, poverty, shame, persecution, or any number of other factors could have impaired my biological parents’ capacity to care for us adequately. Let’s not even get into the importance of access to healthcare and safe abortions.

If that’s not confusing enough, my sister and I have been told all our lives that we “don’t look Chinese.” I assume this means that we don’t have the typical features of Han Chinese, the ethnic group that makes up the majority of China’s population. The city of Nanning is located very close to the Vietnamese border. According to 23 and Me, our DNA does show notable proportions of Southeast Asian ancestry. If one or both of my parents belonged to an ethnic minority or was otherwise not fully Han Chinese, could that have played a role, too?

My point is, in addition to all that, I can never rule out the one-child policy. Does this bother me? No. Because no matter what, I refuse to judge my birth parents for things I can’t know or speculate on their motives. I’ve learned over and over how miserable it can be to overthink every possibility, and I’m grateful things turned out the way they did.

Basically, my ambiguously Asian appearance constantly confuses people. Complete strangers like to guess where I’m from, which is as bizarre as it sounds. And from “China virus” and Trump to police brutality and boycotting the new Mulan, being Asian-American is an interesting position to be in right now. Believe me, I am well aware of just how different my future could have been.

Still, being adopted is never something that has weighed on me or upset me. It just makes me ponder — a lot. Some people think that being given up by their biological parents would make a person feel unwanted. Shouldn’t I resent my birth mother for potentially subscribing to the construct of male superiority, despite being a woman herself? Shouldn’t I be angry for being abandoned?

No and no. Whether my birth parents knew it or not, they gave me more opportunities and experiences than I ever could have hoped by giving me up. I know I’m privileged to be able to say that. I don’t have room to dwell on what I don’t know, or what sociopolitical factors steered the course of my life. But I do know that my own experience has led me to seriously consider adopting children myself someday.

If I could tell my biological mom anything, I’d tell her I think about her sometimes. She must know she missed out on raising us, but I would thank her for leaving us right there outside the orphanage. I would want her to know I don’t blame her for the decision she made. I know it couldn’t have been easy, which means she is stronger than I can imagine. I know if I had a baby and gave it up anonymously, I would think about it every day for the rest of my life. I want her to know that I am loved. And if she’s still out there, I hope she would be proud of me.

Read also:
Have You Talked To Your Inner Child Today?
The Act Of Virtue Signaling
Body Image Through The Generations

Gym Attire: Meant For Working Out Or Dressing Up?

Being A Student: The Pressure Of Learning