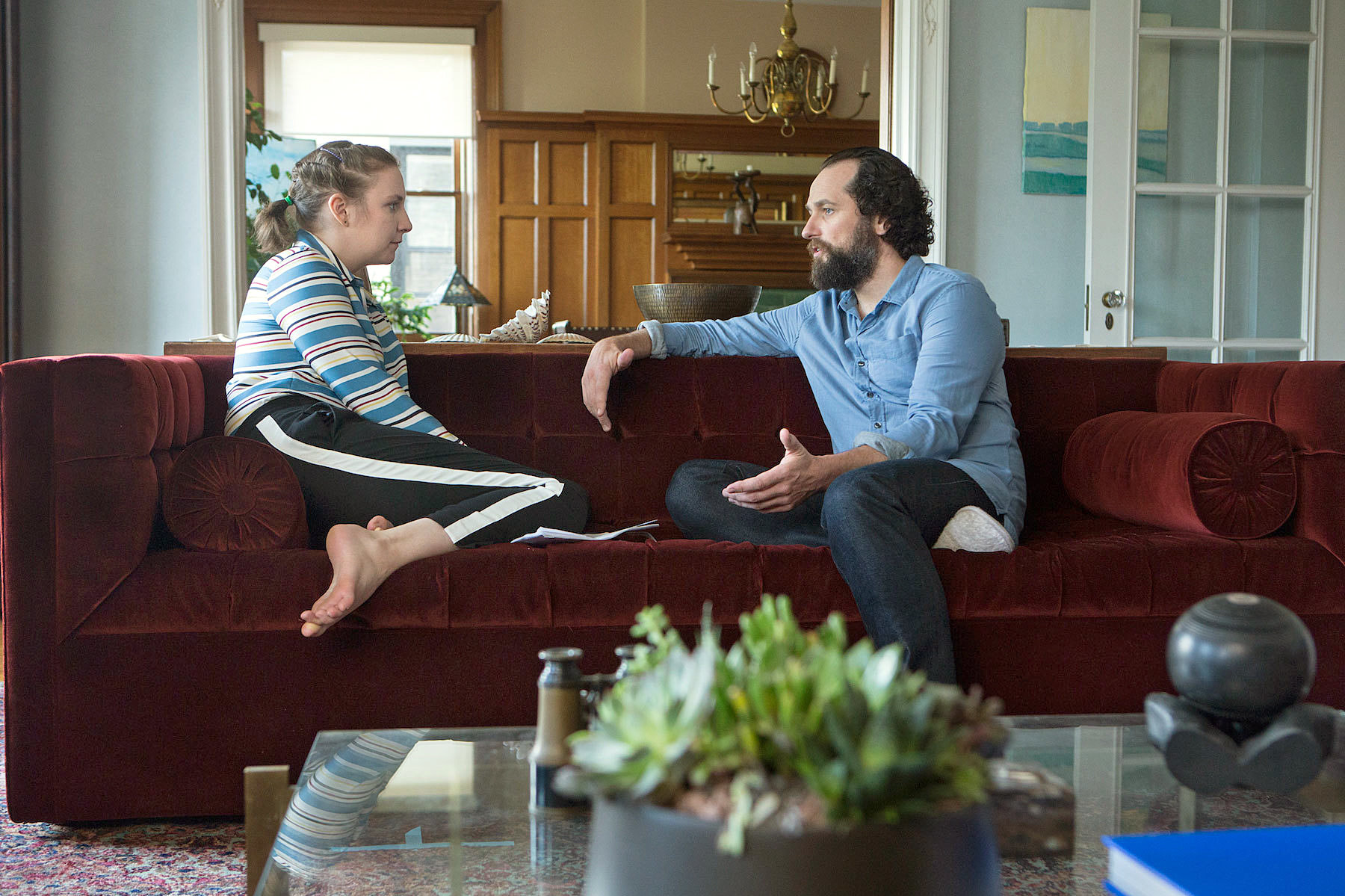 (The post includes spoilers over episode 3, season 6 of the show “Girls”)

You know a movie or a show was good when it leaves you thinking. It was’t just funny or sad; it left you with a weird feeling of incompleteness, and only by giving it a little time you can find its true meaning.

This happened to me with the whole show “Girls,” now that it has come to an end, but especially with the third episode of the sixth and last season of the show. It’s not new that this show is a must, but this new season went above and beyond every possible expectation. And today, months after it aired, I still find myself thinking about this particular episode, wishing that maybe Lena Dunham herself could come and talk to me through the trauma that it caused me.

“American Bitch” is presented as an episode that could possibly be watched without knowing anything about the show. You don’t need a background on Hannah Horvath’s life to understand what she goes through on this episode. It’s almost like they purposely presented this as a short film.

On this story, we see a young writer, Horvath, who has been invited by Chuck Palmer (a fictional, wealthy, famous writer) to her house. Palmer wants to know why Horvath wrote an article bashing him for apparently sexually abusing another young writer. Hannah proceeds to give a brilliant feminist speech about power, and how him as a famous writer could think that sex was consensual when the young women actually felt obligated to have sex with him.

Later on, Palmer makes sure Hannah (and all the viewers) forgive him, because he’s been accused without proof. We feel guilty for judging him without knowing his sad life story, and we like his friendly personality, that keeps complementing Hannah’s writing skills.

In the end, Palmer ends up laying in bed with her, and putting his penis on top of her. She touches it and immediately reacts, jumping off the bed with a horrific gesture on her face.

It shows it can happen to each and every one of us, and it makes sure we understand that the power structures can be another form of abuse. Maybe an even more dangerous one.

The episode shows sexual abuse like it’s never seen on TV. It doesn’t portray the “common” rape of a woman walking home by herself and been brutally abused by a mentally-ill man on a dark alley. It’s actually a nice, rich man and a feminist, strong woman, on their house, at the light of day. It shows it can happen to each and every one of us, and it makes sure we understand that the power structures can be another form of abuse. Maybe an even more dangerous one.

It leaves you thinking about what consent actually means, if you actually have to verbalize a “no” to claim afterwards that your relationship was not consensual. It goes on getting into the role social media plays, and the terrible self-guilt many women suffer when they’re sexually abused.

I would like to personally thank Lena Dunham for these past 5 years of “Girls.” I have felt as if four of my best friends were leaving me now that the show is over. She’s made me think, cry, laugh and love myself a little more. I’m “Not That Kind Of Girl” and I’ll never be. And that’s okay. 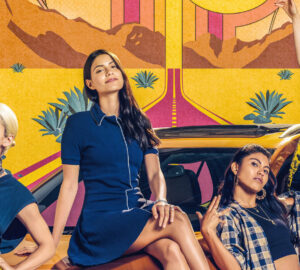 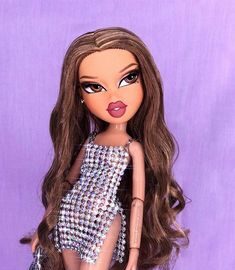