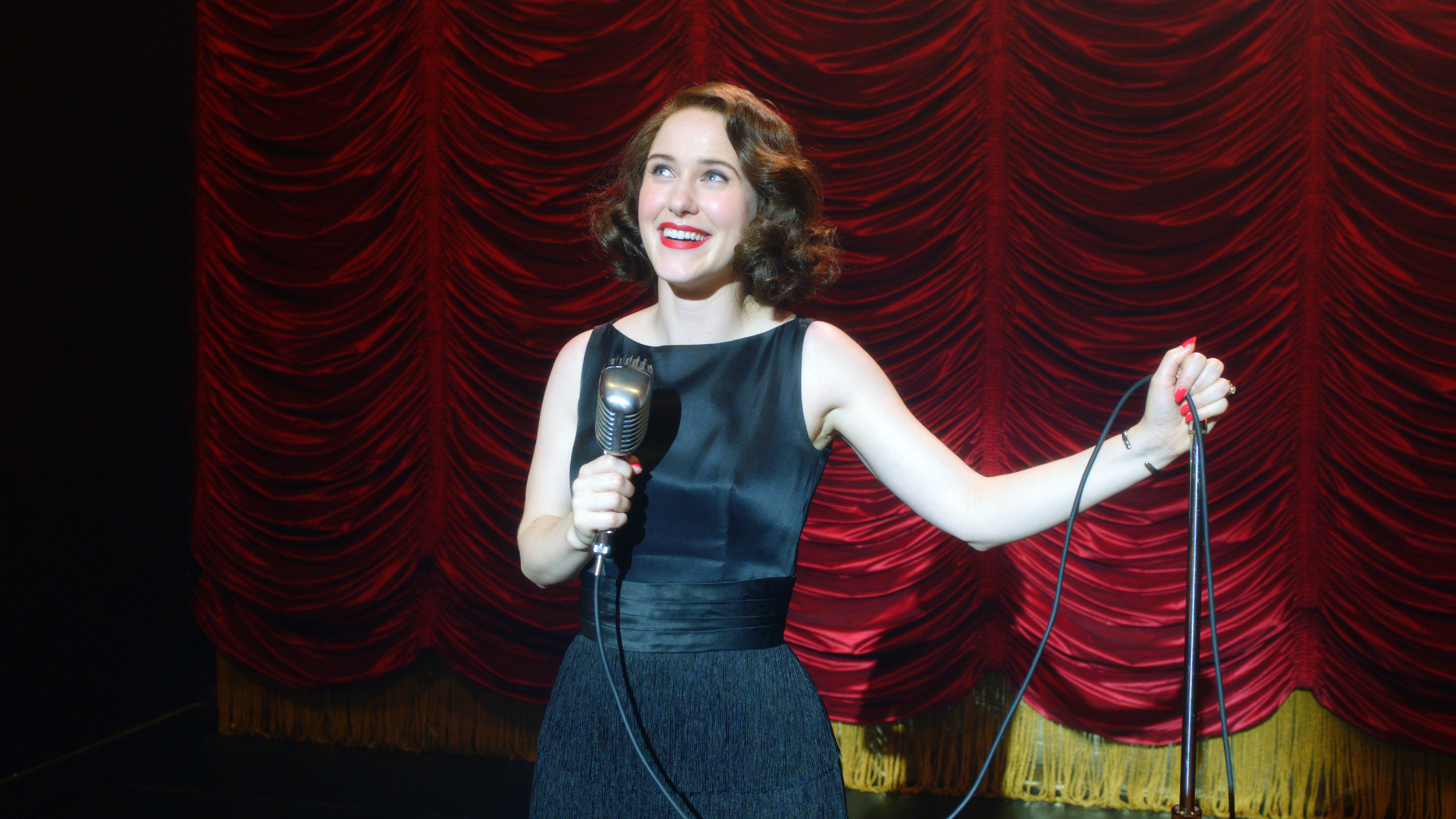 Being a “female in comedy” is a phrase that woman comics often find an issue with. This phrase can refer to comedians who are labeled as a female comic rather than just a comic. Or, sometimes, that their humor is comedy for women rather than just comedy. These phrases are exhausting, especially to comedians like Maya Rudolph and Natasha Lyonne.

The marginalization of women’s voices

The two performers explicitly called out the use of terms such as “female comedy” with the Hollywood Reporter. Lyonne told the publication that her hopes are that “any modifiers for previously marginalized voices slowly [be] eradicated and just [become] the norm.”

Rudolph agreed with the view, pointing out that she is often seen as “part of this group of women in comedy,” which can be a bit disappointing for her.

“It’s an unfortunate reminder of how women continue to be categorized in all facets of life,” Rudolph continued. She also wants to use her position to amplify other marginalized voices through her work and production company, Animal Pictures. “I’m all about helping usher that into the world.”

Both comedians find the reaction that the media and many audiences have when they release a new project is shock. Rudolph pointed out that many people, especially after Bridesmaids, claimed that they had just “discovered” that women made comedies.

“When I hear that reaction, it’s not really about comedy, because if I were doing something else, I’m sure they’d find a way to say, ‘Wow, women make snow globes? That’s a first.’”

Standup comic Sara Schaefer spoke to Medium about this subject as well. She explained why it’s important to let female comedians exist — whether she likes them or not, whether she gets the joke, whether she hates their jokes. So many male comics are allowed the privilege to grow in their craft without being written off as an “unfunny woman” right away.

I’m seeing some women mimic their elders. I’m seeing mini Sarah Silvermans, mini Amy Schumers. Mini Tigs. Mini Maria Bamfords. Mini everybody. And you might think I’m upset about all of this but I’m not. I find it absolutely thrilling, because it means we’re just regular comics. There are more women to emulate and copy, there is more room to breathe and just exist in various stages of development. There are, more than there’s ever been, a crop of younger female comics hanging onto the ropes before clawing their way to their own voice. An organic process we now have more access to alongside the men.

The divisive nature of being a funny woman, rather than a funny man, can further the belief that the term “funny” doesn’t cover it all. Why do these two things have to be separate in order for them to get noticed?

Yeah. I mean, look, if I weren’t funny, we wouldn’t be having this conversation. So I think it’s about modifying the headline, and I think you’re absolutely right that to me, within comedians, what’s funny is funny. I don’t spend a lot of time categorizing what’s female and what’s male funny. If it’s not funny, it doesn’t work. And that’s really all that matters… I just wish the headline would change, because I think any comedian would tell you, we don’t live and die by it.

The portrayal of funny women

Rudolph has also been vocal about the importance of showing female friendships on the small screen and the big screen. Often, she finds that two actresses will be asked to get into a catfight in the scene, which she doesn’t find truthful. This is with the consideration that female friendships are essential for most women in real life. Funny can come from positive experiences between women – not just the negative.

Schaefer herself has found that many standup comics use feminism as a trend to pass off on stage. It became a trend: something edgy that sets them apart from comics of the past. Although she sees many comediennes pretend to be a feminist in order to look good, she views this as positive.

“Eventually, you’ll be faced with the choice to take off the costume or let it become part of your skin,” says Schaefer.

With these steps being made, it seems that with time and the exposure of more female comics, we can retire the phrase “female comics.” Instead, we can finally accept that there is just each person’s objective “funny.”

Read also:
Women In Surfing: COVID-19, The Olympics, And Sexism In The Sport
Two Comedians Are Helping Us Through COVID-19
Why Ross Geller Is Literally The Worst

Let’s Talk About Dating During Quarantine

Women vs. Womxn: The Difference And Why It Matters