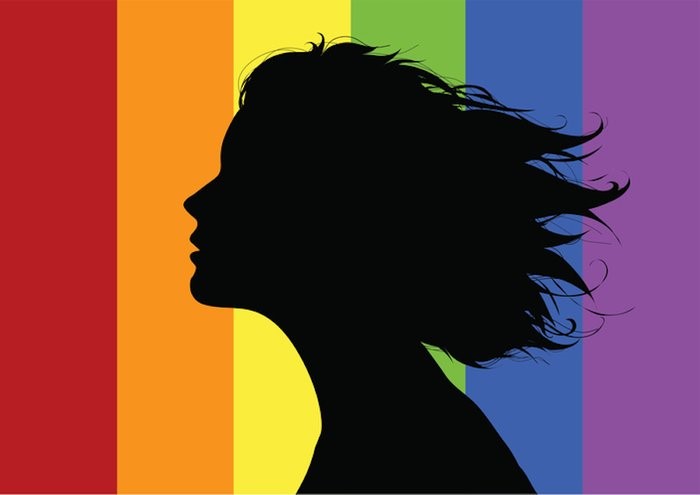 The world is changing and we all can observe that up to some extent, if not on every aspect. Thanks to globalization, people are coming forward with similar issues and adapting similar situations to find and tackle their own issues. However, women being treated little differently while considering higher positions is nothing new.

How much ever it is true that we find many women in higher positions from CEO to succeeding a particular business, it has either been circumstantial where eligible men were considerably taken out of the competition or the particular women worked double hard for the position she deserved.

The Obamas have known to change the world through the younger generation, by supporting and mentoring them. Michelle Obama adopted this theory to her life during her time as the First Lady of the US. It was obvious when in recent events, Barak Obama stated that the world would be a better place when every country is ruled by a woman. Though it was imaginative, in a way he tried to tell us the way how women work, and how effective things would be when a woman governs. Additionally, he stated that the older men who are in higher positions have trouble with women being in an equal position.

John Browne, known as one of the closeted people whose coming out a gay CEO of an energy company-BP made a huge impact on the LGBTQ community. Though the coming out process was unexpected and harsh, John Browne details out the situation of how the LGBTQ+ community is being treated better in the present situation than it ever was in the past. He agrees with the fact that with generational change, the mindsets are changing. It is something similar to how Barak Obama pointed out that the older men, the older generation might have a problem with women in leading positions.

These are a mere two famous people who pointed out such differences, but everyone goes through such instances from a sister or they themselves as a woman. Being in a community where the past involves cruelness to a group of people, the mindset also remains the same. It is common for women to tell themselves that they do not deserve a specific position, or they have to work 2 or 3 times more than required for a desired job or work role. Luckily, it is not the case in every field, but this exists in certain places, especially male-dominated fields. Maybe, it is happening unknowingly and the factors to evaluate men and woman are varied as done in the past are being continued.

When we observe daily incidents the gender discrimination is slowly decreasing, and newer problems involving younger generation are approaching fast which might need a faster solution. In which case, we as people from the older generation must be able to handle such changes and do our best in trying to help solve the newer issues. It is only then humanity can be much advanced not only in technical aspects but also in providing a better environment in society for years to come.

A change takes time, take generations of effort. Earlier we had people who preferred white employees rather than black, Jews weren’t considered for proper, decent jobs and Indians considered themselves as slaves rather than an individual until times changed, generations changed.