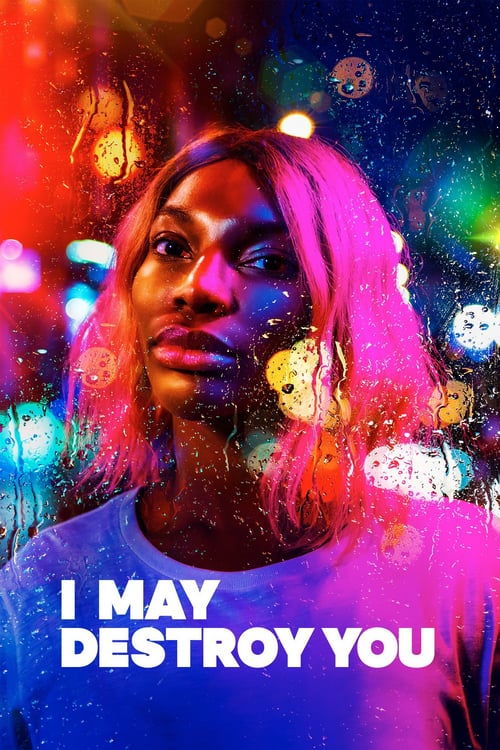 It’s not easy to make a TV series that centers around consent and rape. Michaela Coel’s I May Destroy You is one that is made not only to empower but also to educate. The show follows Arabella (Coel) as she tries to get her life back on track after coming to the realization that she was drugged and raped. She does this with the help of her two closest friends Terry (Weruche Opia) and Kwame (Paapa Essiedu). There are 12 half-hour episodes, and in each episode, the show explores a vast number of topics ranging from consent, gaslighting, and black queerness, just to name a few.

The show is based on Coel’s own experience. While she was working on season two of her show Chewing Gum, she was drugged and sexually assaulted. It’s not easy to process sexual trauma, often taking months or even years on end to completely heal from. Coel chooses to process her trauma through her writing.

I May Destroy You features many different scenarios where consent is stolen. Initially, the story is centered on Arabella’s sexual assault. But we soon learn that both Terry and Kwame are coming to terms with their own sexual traumas. The several plot lines delve into varying degrees of consent, areas that are often overlooked and placed in a ‘grey area.’

In almost every TV series and film, we’re used to seeing the same glamorised sex scene over and over again. Periods are often left unmentioned in shows and films, and if they are it is usually in the context of a woman’s emotional outburst. I May Destroy You breaks this traditional norm and contains a period sex scene unlike any seen before. From a soaked tampon to a literal blood clot! Not only is this ground-breaking to witness but it also helps normalise the realities of menstruation.

Coel admitted to writing 191 drafts for her show, and her hard work does not go unrecognized. There are so many little easter eggs throughout the show that one watch simply does not do it justice. Furthermore, she takes full creative control of her work as the creator, writer, co-director, and executive producer. Her talents honestly know no bounds!

The many depictions of consent

We first come across Arabella’s experience of rape, one that we can all clearly recognize as rape. As she is drugged and subjected to physical and sexual assault.

Later, Arabella is raped again this time by Zain, a colleague, who removes his condom unbeknownst to her. This non-consensual removal of a condom is referred to as stealthing. In fact, Zain gaslights her, not allowing her to process the full extent of the crime committed. Arabella soon learns that stealthing is classifiable as rape under U.K law and publicly calls Zain out.

In the States it’s “rape adjacent.” In Australia, it’s “a bit rapey.”

Kwame, a black queer man, goes on a Grindr date and the two have sex. When his date suggests further sexual activity, just as Kwame is about to leave, he declines the offer. To which his date pins him down and sexually assaults him anyways. An incident that left Kwame to google whether “non-consensual humping is rape”. Just because Kwame consented once to sex does not mean he can’t say no to any further sexual activity.

Filming of the scenes

There are many scenes that show consent being stolen under a false guise, scenes that can be both triggering to the viewers and the cast when filming them. Michaela Coel ensured there was an on-set therapist available to anyone who needed one. As well as an intimacy coordinator, Ita O’Brien, who has also worked on Normal People and Sex Education. It’s important to share stories as such and it’s just as important to create a safe environment for the actors when filming these scenes.

I May Destroy You offers a fearless and highly entertaining viewing experience. The show leaves you reflecting and examining your own experiences and educating more than any sex education class. Most importantly, we see this through many different intersectional perspectives and marginalized voices, with an honest portrayal of the London experience that often gets swept aside. The show inspires you to take care of yourself and your loved ones, and I urge everyone to give this a watch!

Read also:
What Is Queerbaiting?
Social Justice 101: Toxic Masculinity
I Learned About Safe Sex At Church

On Mad Women And Folklore

Let’s Talk About Dating During Quarantine