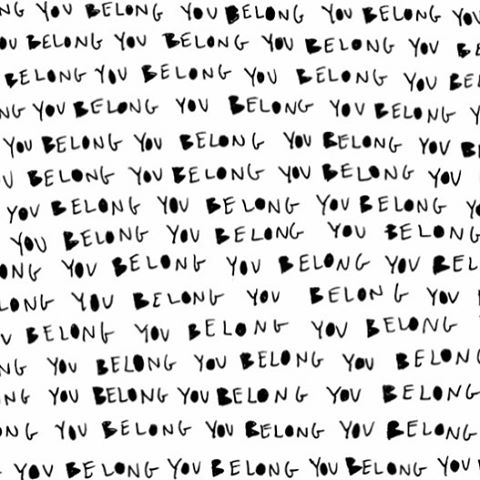 Impostor syndrome is undoubtedly pervasive throughout academia. Many students wake up and walk to class every day, convinced that they do not deserve the position that they are given. The constant feeling of being a fraud can overtake your mental health. As a first-year, first-generation , who attended inner-city schools, I was unaware of impostor syndrome until I stepped into my university.

I am one of the few students from my graduating class who is attending a four-year university; I am the only one from my graduating class attending a liberal arts institute. Before moving into college, I was aware that my institution was centered around elite families, as I was constantly reminded while looking at tuition price and the surroundings. The repetitive introductions and pressure to make friends first semester was challenging, especially, when I did not relate with majority of the students. Coming from a school that prioritized graduation rate rather than teaching the curriculum, I found my classes to be the most challenging. Not being able to understand my courses resulted in not participating during class discussions. This ultimately led to the strong feeling of not belonging.

I felt guilty that I had the opportunity to attend a great school because my friends and family back home did not. But I also felt like a fraud and constantly worried that someone would find out that I was faking it. Faking my skills. Faking my intellect. Faking my wealth, because I surely could not afford the cost of my institution without my scholarship. I thought that the scholarship committee made a mistake when choosing me. I felt I was not good enough, smart enough or deserving enough.

After opening a dialogue with a few friends from my scholarship group who also told me they had similar feelings, I felt better. Just knowing that there were others who were struggling accommodating to the new environment brought support. I had a group, who related to my struggles and talked through them with me.  After many weekly rants, the feeling of being an impostor was more at ease but did not and has not gone away. However, it has brought me a better understanding and awareness to the issue.

The lack of diversity in academia makes many people of color feel out of place. Not seeing people who look like you or come from similar background can feel like a lonely journey, but many people go through the feeling of being an imposter. In those moments remind yourself that you deserve to be where you are. You have worked hard for your position.

My second semester, I have begun my process of healing by constantly reassuring myself that I belong.

Rojika Sharma
Hello world, my name is Rojika and I am an undergrad student majoring in International studies and Gender studies. On my free time, I like to nap, travel and rant about issues in marginalized communities. I am just another human trying to promote change for a better world :)