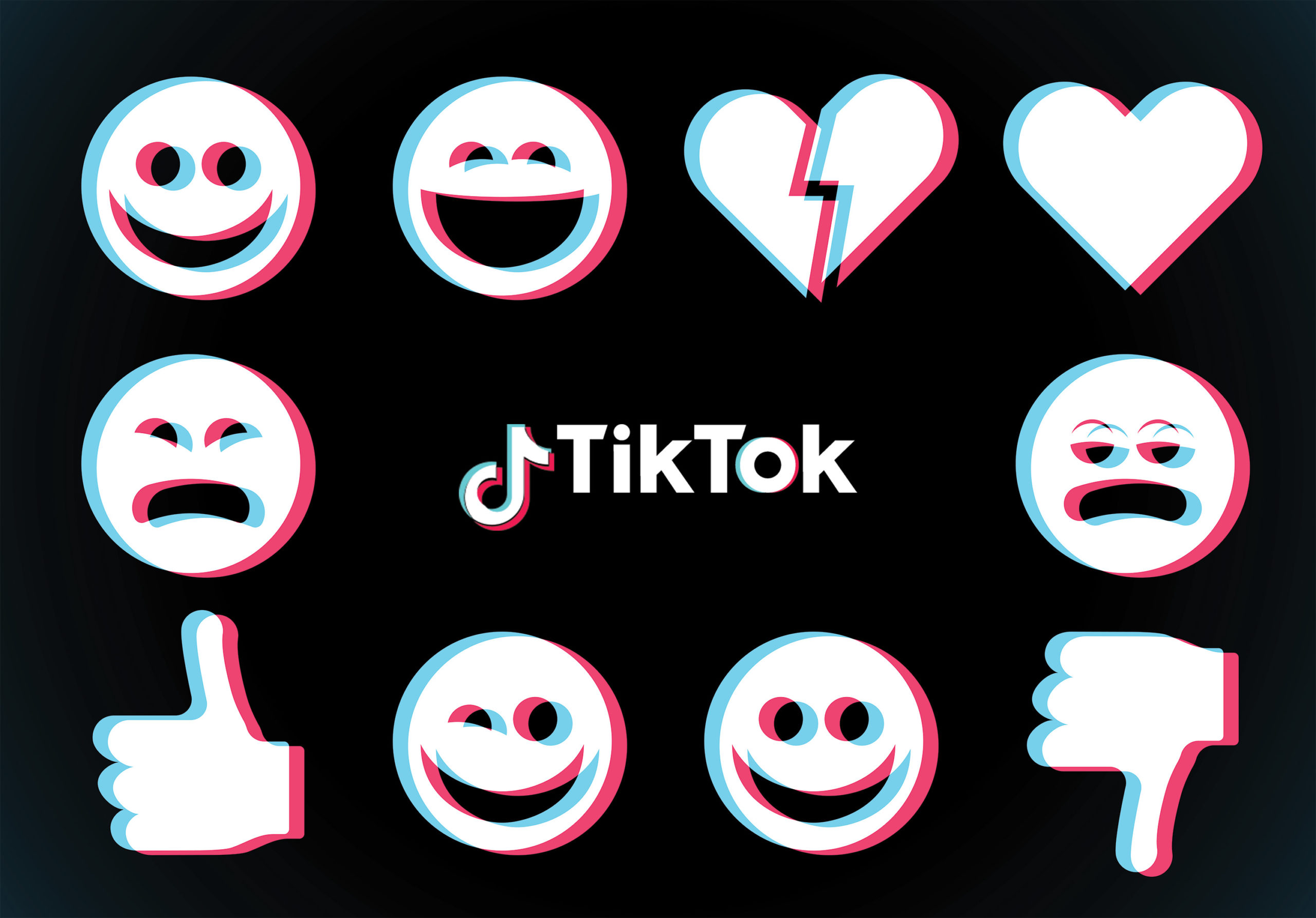 Pole-dancing and stripping are also ways that women have chosen to grasp a financial advantage in a male-dominated industry. Activism against the stigma of stripping is exemplified in modern media with movies like “Hustlers,” with songs like “6-inch” by Beyonce and “Money” by Cardi B, and with the annual SlutWalk hosted by the former stripper and sex-work activist, Amber Rose.

There are personalities on Tik Tok that I’ve personally matched with, that have inspired me or that have simply made me laugh. A lot of these personalities are also sex workers who would often use Tik Tok to either promote their adult content or speak out about what it’s like being a sex worker. One of my favorite influencers is Hawkhatesyou.

I’ve followed Hawk’s content since she was on Vine over five years ago, and she’s quite plainly one of the best. Her videos then and now are really funny, genuine, and down-to-earth. Her toddler is featured in her videos sometimes, and together, they make wholesome and downright cute content. With her success on Tik Tok, she’s generated a large enough following to create merchandise related to her Tik Tok and donated money from the merchandise sales to Planned Parenthood. She also uses her platform to advocate for sex workers, the LBGTQ+ community, and abortion rights.

Hawk often talks about her struggles with being a sex-worker on her social media accounts. Her large following garners attention from those who don’t agree with her profession. She’s constantly criticized for being a mother and a sex worker. She calls out disgusting creeps in her comment section that say they will show her daughter the adult the content she creates. Her address was previously leaked, and in order to feel safe and protect her daughter, she has had to move to a new house. She rarely, if ever, goes by her legal first name because that information can be linked to other private information. She also doesn’t reveal her daughter’s name for safety reasons.

She has made many Tik Toks speaking out about the harassment she receives and she recently shared a thread on Twitter created by sex worker Allie Eve Knox:

Knox describes her personal experience with sex work in the rest of her thread. The bottom line is that sex work is real work. It’s honest work. It’s not fair for women to get constantly harassed and threatened for work that was originally human-made. Sex workers are human beings with lives outside of what they post. As long as their work is consensual, they shouldn’t be shamed for creating content that people generally want anyway. For more insight on sex work, visit Sex Workers Outreach Project USA, Sex Workers Project or Global Network of Sex Work Projects

“The Art Of Being Invisible”