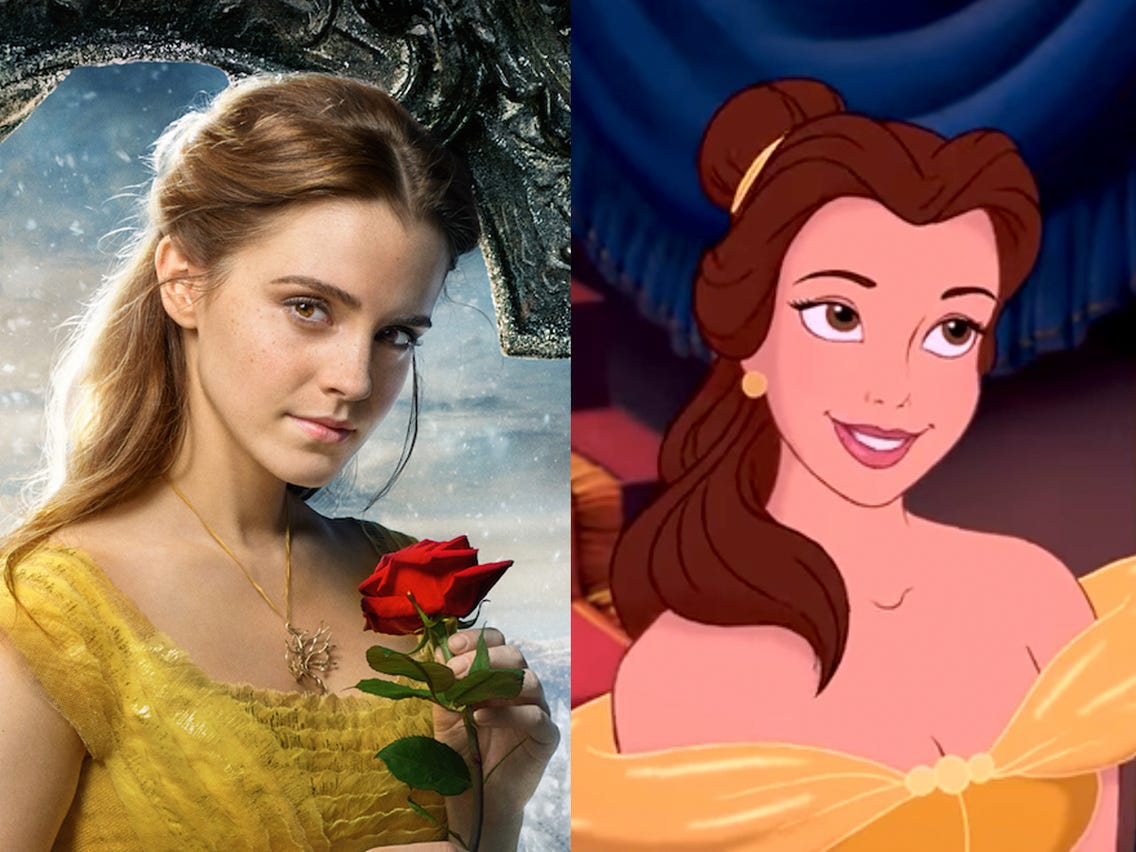 In recent years, the concept of feminism has changed a lot. Going from the push for voting rights and basic equality to fighting to disregard gender almost entirely.

Some people would accredit the changes to the Me Too movement. Some would say the internet has had a role to play. Regardless of why or how, feminism today has become something we’ve never really seen before.

All of these changes have a huge impact on our daily world, including our fiction. Female characters, who get labeled as “feminist” and “badass” are typically characters who reject their femininity and are presented as more masculine.

Many characters we see as strong women are the ones who lack their sense of femininity. Does this mean our society as a whole can only accept female characters when they act less feminine? What does this say about how our society treats women?

The “Strong Female Character” type almost directly opposes the “Damsel in Distress” character type. These women tend to fight well, can be vulgar, rejects womanhood, aren’t “like other girls.” This badass female character is the character type I’ll be focusing on in this article.

I’m going to start with everyone’s favorite, or least favorite right now: Harry Potter. If you read through any list about “top 20 most badass female characters”, I can almost promise you’ll find Hermoine Granger. But what makes her such a strong female character?

She can fight. She’s willing to speak up for what she believes in. Our protagonist, Harry, and Hermoine hang out. Draco was being Draco, and she punched him in the face. She can be ruthless. She talks without hesitation. And on top of everything else, she’s smart. She seems pretty perfect, right?

But there are so many other female characters that she tends to overshadow. Luna, a strange girl with an odd way to socialize. Fleur, a pretty girl who has such a strong, nurturing heart (oh, and the movies had to make her school all-girls because obviously, a girl could never be the strongest person if guys are present, but we won’t talk about that). Molly, a mom who tends to the chores and family but can still kick butt.

What’s the difference between all these characters and Hermoine? They all show a more feminine side: nurturing, caring, willing to do chores, showing emotion. Hermoine rarely shows a feminine side, and when she does, it’s quite weak.

Staying with iconic books and movie series: Hunger Games. While Katniss’s character is developed to be less likable and has major flaws, she’s still our main protagonist and main female character.

Prim, who has a very caring heart, is rarely seen. Rue, a girl who can be very delicate and vulnerable yet strong and brave, is killed off rather soon. Effie, who likes fashion and makeup, is seen as ditzy and incompetent.

Once again, our main female character is a masculine, kickass girl, while the more feminine characters are pushed aside as more irrelevant.

Let’s take a look at Disney’s Beauty and the Beast. Belle rejects marriage with the town’s manly man, Gaston. She won’t just do housework and be content with life without a complaint. But she won’t accept being lesser than anyone else in town. She won’t accept her role as a silent, pretty housewife. She rejects the forced image of a woman and works to be her own person.

The problem becomes that’s the leading factor in why she’s viewed as a strong female character.

I’m jumping into the real world for a moment here, so bear with me. The same mindset has been applied to one of Belle’s actors, Emma Watson. Watson has done amazing things for the feminist movement. She is an amazing person, no argument.

If we look solely at her decision to not wear a corset for the filming of the live-action Beauty and the Beast, she was praised endlessly for rejecting forced feminine stereotypes.

Corsets have a very deep history that is very rarely talked about (here’s a video about the topic; I won’t talk too much about it myself here). The feminist movement praised her as a woman for rejecting things associated with women.

Corsets were actually used almost as bra before bras were a thing. Meaning, corsets helped make a woman’s body feel more her own and comfortable. While rejecting the concept that all women have to wear corsets is something useful, rejecting the corset itself becomes harmful.

By rejecting everything associated with women, like corsets or enjoying cooking or being a stay at home mom, we reject womanhood entirely.

Staying with the theme of corsets, Pirates of the Caribbean is a great example of these strong female characters. Elizabeth Swan, the woman who runs away with pirates and turns out she can fight better than most of the men.

Throughout the entire series, she is one of the only female characters, and she’s the only one who gets a lot of screen time. She gets her strength from fighting like the men, speaking out, being strong, and literally every other stereotype for a strong women character.

This character type isn’t new, though. I recently took a course where we did nothing but study the Greek tragedies. The expectation in Greek society is that women never even leave the house. They stayed inside and did nothing but loom and tend to the kids.

There are only a few women shown as “good” Greek women. And that’s when they’re being sacrificed or dying for their man.

While the Greeks viewed violent women as bad women and the ones who died for their men as good ones, they still set the groundwork for the “strong female character” we see today.

Today, we see these characters everywhere.

In the Marvel universe, we have Natasha Romanova. The only female Avenger. She can fight just as good as the men. Therefore, she must be a good woman.

Star Wars. Princess Leia. She can fight just as well as the boys, and she does it in a feminine dress. Sometimes.

The Awakening, a book written by Kate Chopin. Edna, the main female character, rejects her womanly duties to be a strong, independent person. She’s a feminist before the time. But she neglects her kids and, spoiler alert, drowns in the end because she’s not a strong enough swimmer.

The animated show, Voltron (specifically the new version). Out of the five original paladins, only one girl is present, and she spends the entire beginning of the show disguised as a guy. But wow she can fight like a man and she’s smart, I guess she can stay even though she’s a girl.

I’m sure there are countless other examples of this character type. If you can think of more that you want me to know about, let me know in a comment!

Women should have a choice, including characters

My entire point for this article is that we should work hard to overthrow any conceptions that women need to do anything to be a good woman. But we shouldn’t completely reject the things associated with being a woman.

It shouldn’t be the expectation that women have to be stay-at-home moms and clean the house and take care of the kids and whatever else have you. But if a woman wants to be a stay at home mom, not because society told her to, but because that is truly what she wants; we shouldn’t tell her no. Nor should we do this with our characters.

By rejecting anything that makes up a stereotype of a woman, we are also rejecting our womanhood in general. This is what I see happening with characters on a regular basis. People see female characters as strong women if they can reject anything feminine and be like “one of the guys.” If they can fight like a guy, hate makeup, never want to be a mom.

This image of a strong woman rejecting womanhood makes young girls and, to be frankly honest, all ages of girls feel like being a girl is bad. Having a nurturing personality isn’t bad. Being a stay at home mom isn’t bad. Wearing a corset isn’t bad. Being a feminine woman isn’t bad. It’s only harmful when it’s a forced decision from society and the patriarchy.

Being a woman isn’t bad unless society has forced someone to be something they don’t want to be. Let’s start allowing girls to choose to be girls if they want to. There’s no right or wrong way to be a woman, as long as it’s your choice.

She. Her. Suicide Bomber

Contributor
Sam Macler is a writer who currently lives in Savannah, GA and is attending the Savannah College of Art and Design. Sam is studying writing and photography and will hopefully, one day be a travelling journalist and a novel writer. Sam is hard of hearing and enjoy making ASL covers of songs.